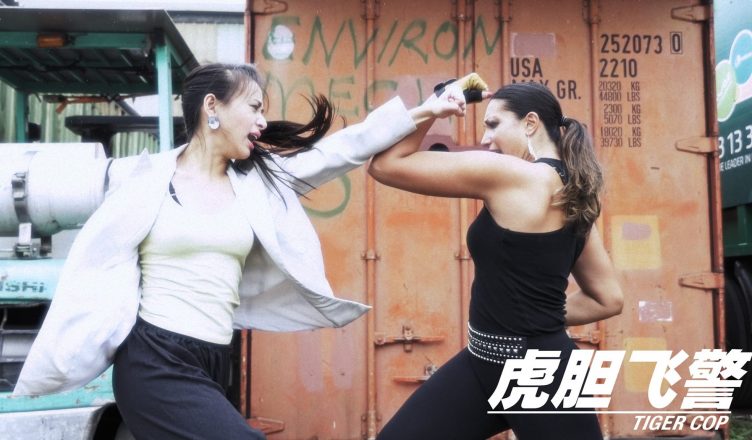 The 80s was a big year for Asian cinema as a whole. This is when we got films like Yellow Earth (1984, Kaige) which introduced the sensual cinematography of Zhang Yimou who would later become one of the most prominent filmmakers of mainland China, as well as Merry Christmas Mr. Lawrence (1983, Oshima) which placed legendary auteur Oshima and Takeshi Kitano on an international scale. Nevertheless, this is the year where Hong Kong made its major imprint in the world cinema market, introducing their stylish and energetic martial arts films and their new talents – some of whom became big stars in Hollywood later in their careers. Filmmakers such as John Woo, Hark Tsui, Sammo Hung, and Jackie Chan are only a few of many who achieved wonders during that time.

I have so much love for that period in Hong Kong cinema, which is why I got really excited when I heard that someone like Adrian was making an homage to this prestigious period in cinema history. Here is a quick written interview with Adrian Castro:

First of all, could you please give us a brief introduction of yourself and your work?

My name’s Adrian Castro, I’m 41 and I’ve been making movies for 20 years, ranging from shorts and now currently working on 2 features. I spent those 20 years honing my skills and learning every department of filmmaking form sound design to visual effects. But my passion is directing and editing.

What is so special about 80s Hong Kong cinema?

Hong Kong cinema of the 80’s was the rebirth in my view. New blood was entering the scene, with the Shaw Brothers films dying down it saw the introduction to a whole new wave of talent and films. Jackie Chan, Sammo Hung, Corey Yuen, although all of these guys were pretty much already had clocked enough film credits to their names it wasn’t until the 80’s that they were let loose to shine.  The action was fast and crazy. The 80’s gave us and era of cop films, action films and comedies.

Can you explain to us the idea behind Tiger Cop?

The idea behind Tiger Cop was to pay homage to the Hong Kong police films of the 80’s, ala – “Yes Madam”, “In The Line of Duty” series. I wanted to recreate the sights and sounds of those films. Everything recreated exact to a T. Form the sound, the costumes and stunts, to the bad 80’s music and even the look of the film stock. 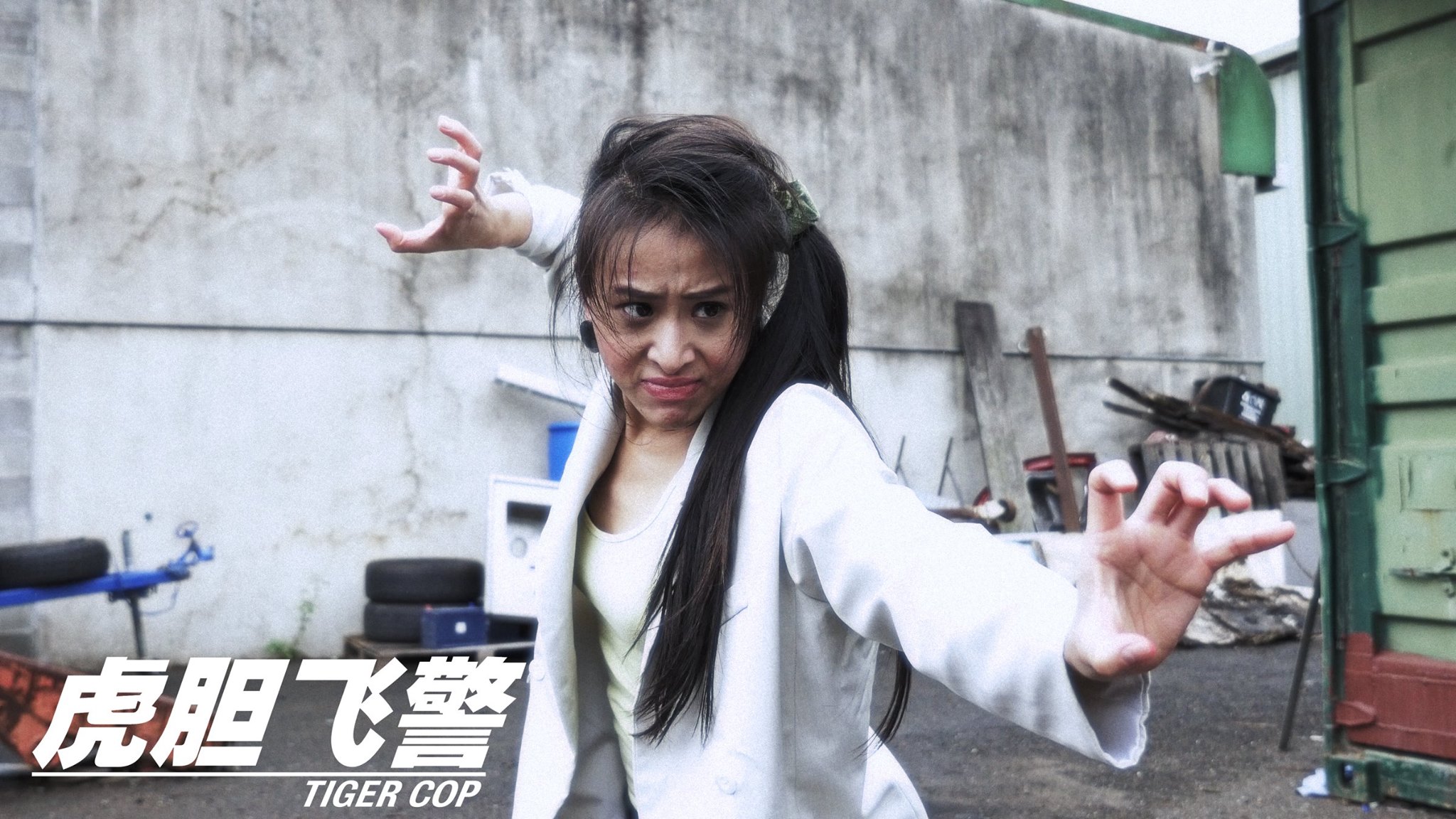 Can you give us a list of filmmakers who inspired you to make your tribute?

What can we expect from you in the future?

Finally, where can our readers find your work?

You can see my work on the following Youtube Channels: