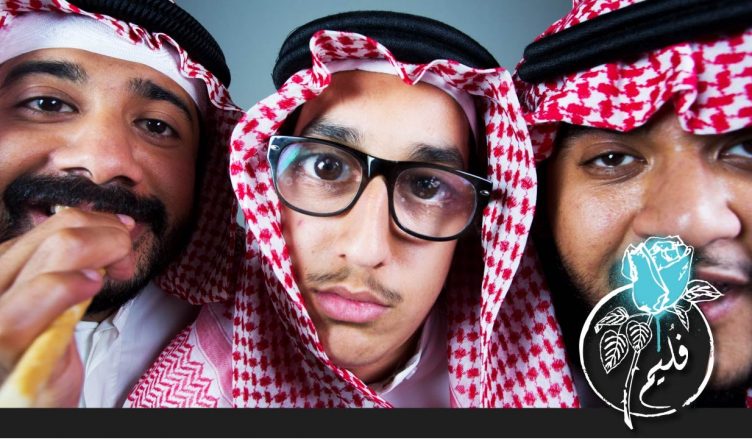 For the past four years or so, countries around the Persian Gulf (GCC) have been experiencing a rise in screen talents (filmmakers, cinematographers, writers, actors, and so on). While countries have been riding the not-so-impressive wave of unoriginal soap operas and some decent comedy series since the 70s, cinema has long been resting in purgatory in this part of the globe. Thankfully, the internet has opened up new doors for artistic expression and freedom. However, even with all the available resources, one could not help but pray for this eye-gouging trend of mediocre video content to be over. What’s even more disappointing is the acceptance of poor quality (in terms of both ideas and technical achievements) and re-emergence of GCC television trends on social media. The same type of socially irrelevant content that has been delivered by so-called “TV legends” is now being recycled by even less talented “online celebrities” on YouTube and Instagram. 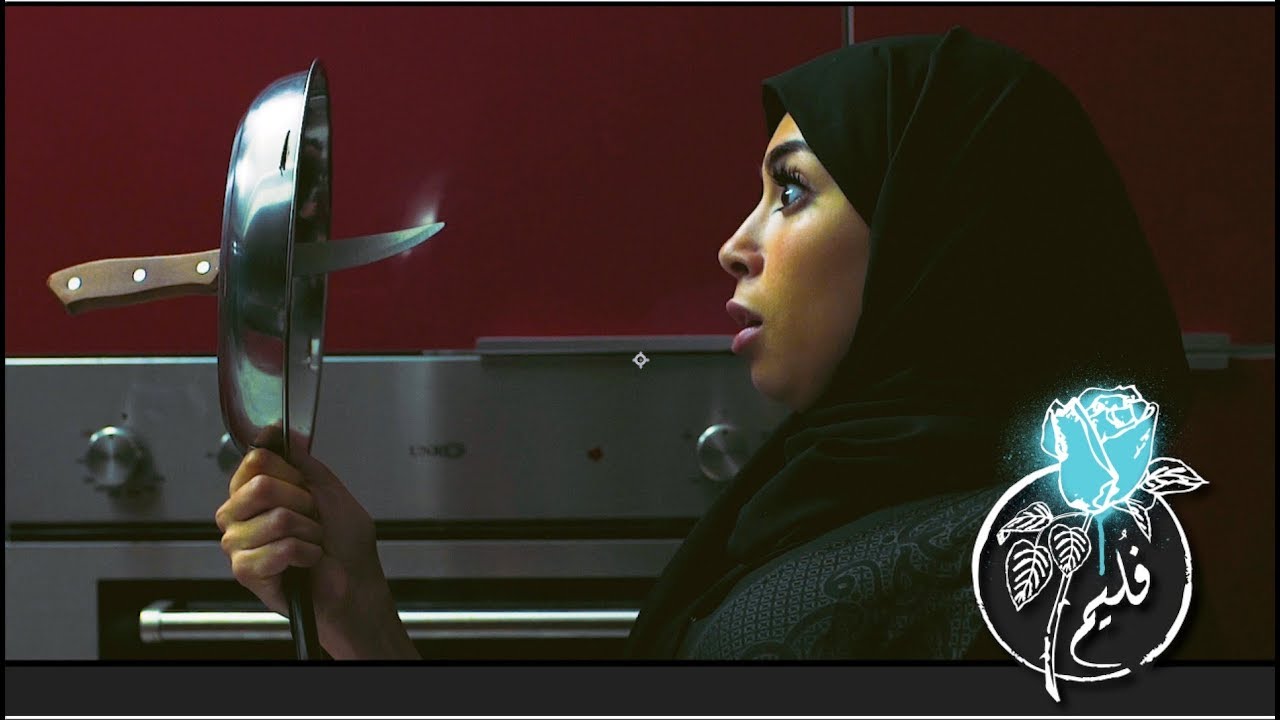 In the midst of all this second-rate content comes the cinema of talented individuals like Meshal Al Jaser. His YouTube channel Folaim has become a prominent player in a web. Meshal is not interested in trending, cheap comedy skits and advertising on social media, but rather in pushing boundaries through the art of the moving image. What makes his work truly stand out is his obsession and understanding of a certain visual style that owes a debt to the cinema of Jean-Pierre Jeunet, Danny Boyle, Tim Burton, and, to a certain extent, even Jean Luc Goddard and David Lynch. You’ll find him parodying Gulf soap operas, musicals and Saudi traditions and even experiment with odd camera angles and screen ratios. In his latest short Can I Go Out? he breaks the 180 degrees rule, and in his music video (or musical?) Scandals فضايح (the actual title on YouTube is Scandal! Saudi licks an American Girl in the Streets 18+) he references Blue Velvet (1986) and Trainspotting (1996). 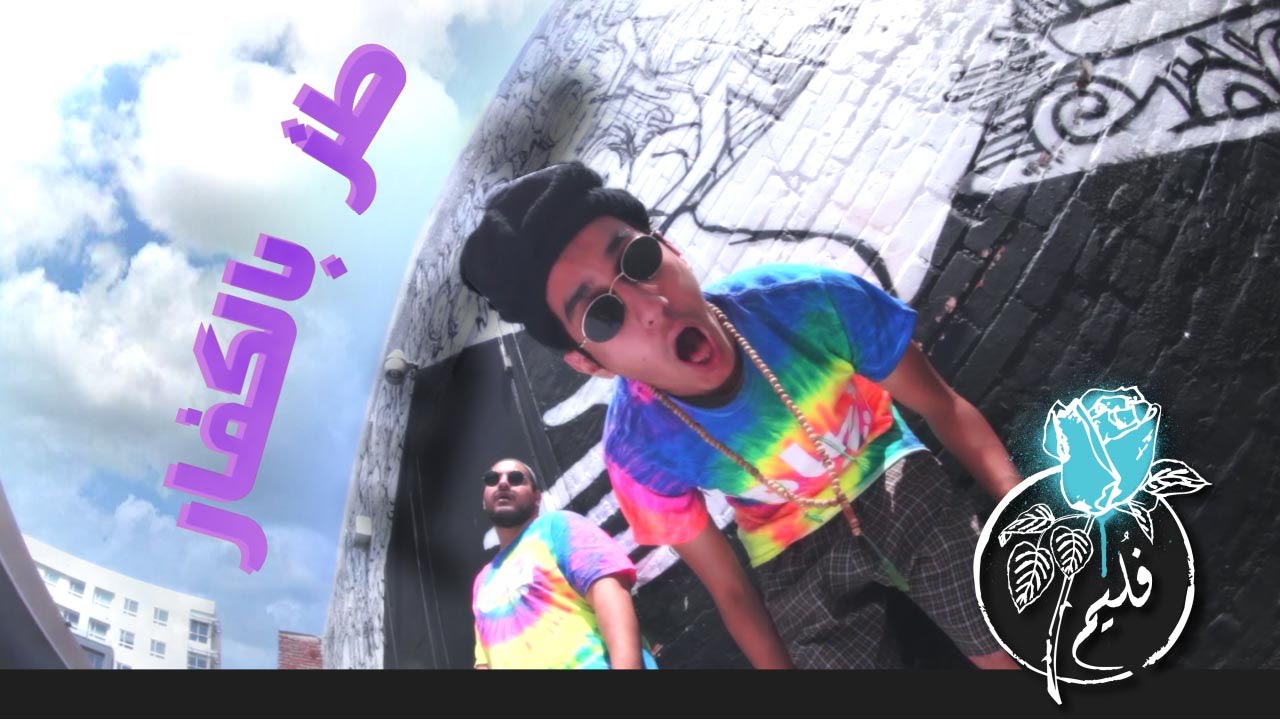 Globally, filmmakers have been gunning for each other’s throats, artistically, for as far back as the birth of cinema and Gulf filmmakers have only brushed the surface. Truffaut and Goddard took cinema to the streets, Herzog spent twelve years making Fitzcarraldo (1982), Kubrick took us to the moon before we dreamed of it, Bela Tarr and Tarkovsky captured the poetry of life, Bergman and Lynch projected their dreams on-screen, and the Gulf has a long way to go to catch-up. The way I see it, as far as Meshal is concerned, the only competition he has right now in this part of the world is himself.