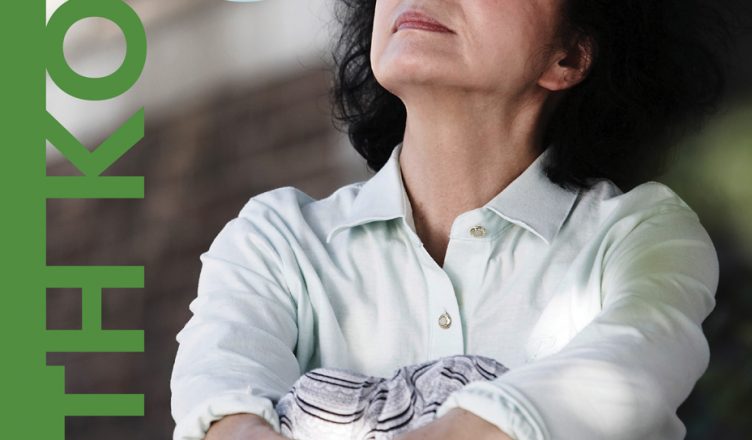 South Korean cinema has gained a worldwide popularity in last few decades. Films such as Oldboy, Chaser, and The Host have gained critical acclaim, audience appraisal and have even reached cult status. For many people, Korean films are the first step they take into the world of Asian cinema. While a small number of titles have gained global popularity, there is a lot more excellent Korean cinema to discover and The Directory of World Cinema: South Korea can be your guide.

This book is a great resource for film students and anyone studying the topic, but it also approachable for the wider audience of dedicated cinephiles.

A glimpse of South Korean film in video KOFFIA: The History of Korean Cinema

Get The Directory of World Cinema: South Korea on Amazon.