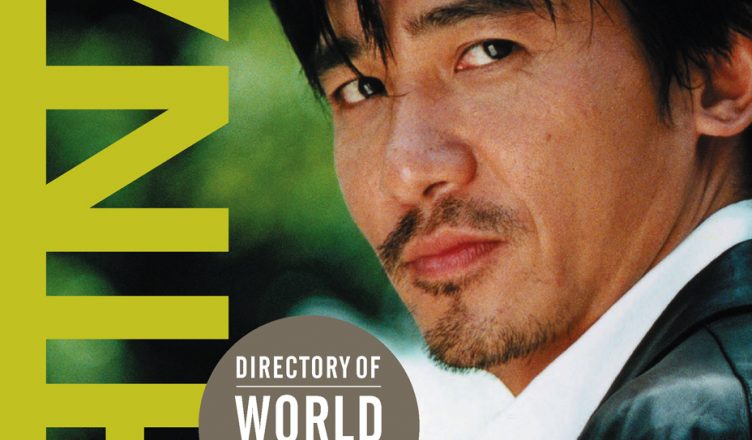 The Directory of World Cinema: China

Find the book on Amazon

With China’s film industry surging, it is a good idea to take a look at the origins and history of film in the area. Though in the West, China is mostly known for its wuxia films due to such hits as Hero, Crouching Tiger, Hidden Dragon and House of Flying Daggers, the book brings a broader spectrum of genres into the spotlight, including drama, comedy and musicals, crime and queer cinema. The book also gives a fair amount of attention to Taiwanese and Hong Kong film industries. With in-depth articles on prominent film stars and directors, this hefty book (330 pages) is a great resource for those in the academic field or just curious minds who want to know about Asian film beyond the box-office hits.
Cinema of China reviews
Cinema of Hong Kong reviews
Cinema of Taiwan reviews