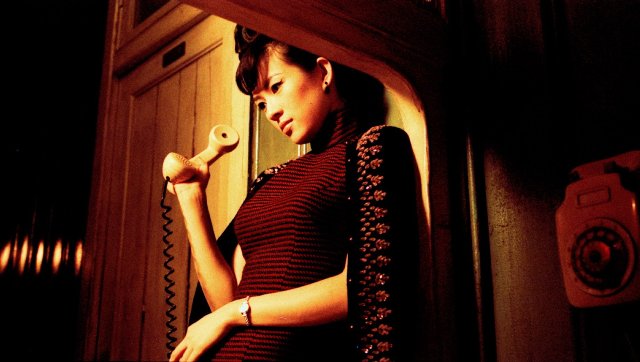 For genre fans, fed on a steady diet of Tarantino and Takeshi Miike, ‘Pure Japanese’ offers wry introspection, irreverent socio-cultural commentary, and a heady dose of pulp violence thrown in for good measure.

“When I was based abroad, I never thought that I would come back and live in Japan again. I even thought about changing my nationality, but guided by a mysterious power, my life made a fresh start in Japan. However, Japanese society wasn’t exactly welcoming. What does it mean to be a Japanese in the society today? Is it the blood? Nationality? If Japanese language is the OS to control the mind and action of those who speak, maybe our lives are just a vehicle for that OS. After numerous meetings, script revisions and fateful encounter with the director Matsunaga, with great help from the cast and staff, we were able to complete the project in this difficult time of pandemic. It is as action movie which takes place in present time Japan at a fictional historical theme park and its neighbouring society. There are so many iconic Japanese elements in the movie like ninjas, JK (Japanese high school girls) and yakuza that once strange yet familiar.”

In this film, Dean teams up with Aju Makita, one of the most up-and-coming stars in the Japanese movie industry, and award-winning director Daishi Matsunaga (Pieta in the Toilet, Hanalei Bay, and more). Matsunaga first received international acclaim at various film festivals with the documentary Pyuupiru (2011) and later won numerous awards with Pieta in the Toilet (2015). With his personal experience of studying abroad, Matsunaga directed the film with a real outside view looking into Japan and the Japanese people. The original script written for this film is by Tatsuo Kobayashi (best known as a director and writer of the film Gassoh)

Unsociable action actor, Daisuke Tateishi (Dean Fujioka) is wholly devoted to the Japanese culture whose strange personality has led him to live a lonely life. One day, he happens to help a high school student Ayumi (Aju Makita), who is harassed by a Chinese broker and yakuza due to the land where she and her grandfather lives. Though Daisuke’s past traumas from the incident at the Hollywood movie set have rendered him to fight, to protect Ayumi, his madness kicks back in.

The film is a “classic crime suspense x boy-meets-girl” with a twist. Which face is his true self? You can’t get your eyes off of the violent action by an addictive bilateral character played by Dean. Make sure to check it out on Amazon Prime Video!