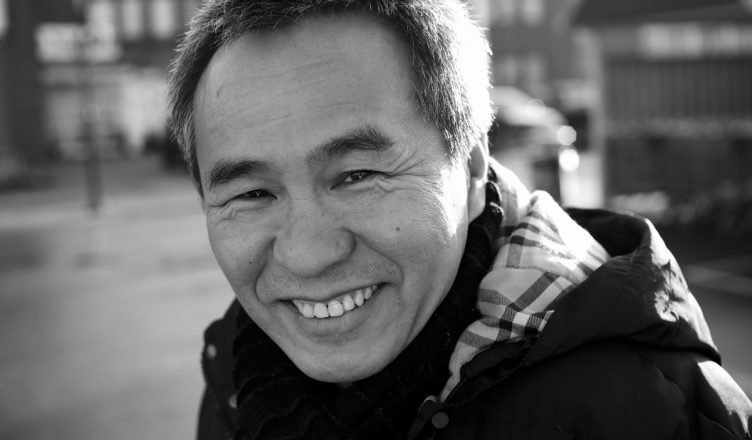 One of my favorite Taiwanese directors without a doubt is Hou Hsiao-hsien. His films are crafted to the finest details. They work though nuances and subtle details, respecting the audience and trusting in their cinematic taste. If you live in Los Angeles area, treat yourself with some of the most elegant cinematic experiences. More information on UCLA Film & Television Archive website.

An indispensable figure of Taiwan’s national cinema and artistic culture, Hou Hsiao-hsien’s contribution to the expressive range of contemporary, international cinema positions him as a decisive and timeless voice for the medium itself.  This incredible fact should not be taken for granted.  The national cinema culture from which Hou emerged, hedged in by foreign competition, scant resources and a resort to genre tropes, did not outwardly promise an auteur of such importance.  But Hou made a virtue of necessity, experimenting his way toward an economical and deeply expressive stylistic virtuosity that became a clarion voice of the New Taiwanese Cinema of the 1980s, defined by more personal, socially engaged and stylistically searching cinematic statements.  (Source: UCLA Film & Television Archive)