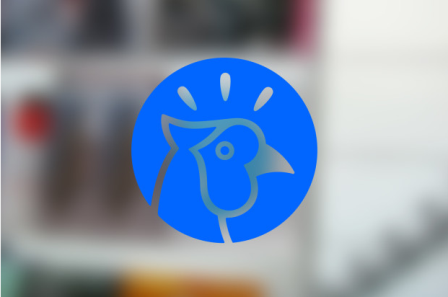 “Gigan” is an independent publication dedicated solely for exciting world of Japanese film. In our current world Hollywood occupies the most of worldwide media attention, leaving all other film industries marginalized. If general audience do see “foreign film” (meaning non-American) it usually is limited to very few directors. The Asian Cinema Blog is dedicated brining awareness and inspiring interest for Asian film. This is exactly what “Gigan” is all about as well. As they describe:

Through the experiences when I was travelling around the world and involved in the international film festivals, I clearly identified the gap between international business (film festivals) and the public. Japanese cinema has strong recognition at a variety of film festivals, but often the public stays in the realm of Akira Kurosawa/Yasujiro Ozu – how we close the gap. We need to make the audience aware of the films; the more enjoyment and appreciation we create, the more Japanese films will become internationally recognized.

Their campaign on Indiegogo will be used to expand the circulation and create a new design. 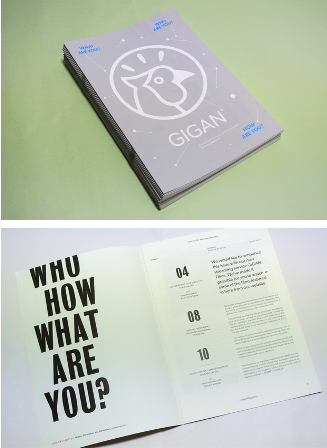 This edition of the magazine will feature an ideal style we hope points to the future of film magazines as we try to go beyond the traditional style of film magazine. With our new design, readers will be surrounded by the world of Japanese cinema, from set and costume design to actors and directors and how people watch films

Check out and support their campaign here!