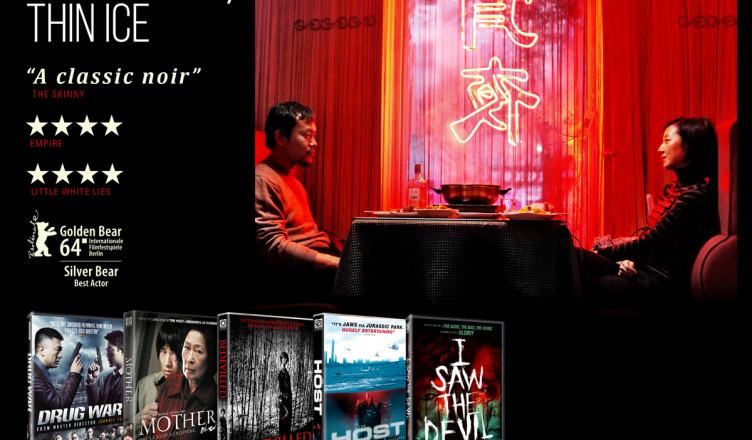 Chinese cinema was sweeping the 9th Asian Film Awards this year and nor without a reason – country is experiencing a true renaissance of filmmaking. With rising support to the film industry and weakening censorship constraints, there is a surge of refreshing creativity. It allows established director’s like Zhang Yimou discuss topics that have been taboo before (Coming Home) and new filmmakers like Han Han tackle topics of the young generation (The Continent), expanding Chinese film and discontinuing the stereotype of country being source of only wuxia martial arts movies.

Black Coal, Thin Ice is a remarkable film in many aspects. It is dark neo-noir detective tale, intense and captivating. In the 9th AFA it was nominated for Best Film,  Best Actor, Best Cinematography categories and won in the Best Screenwriter category. Not surprisingly, the film has gone beyond Asia winning Golden Bear for Best Film and Silver Bear for Best Actor at the 64th Berlin International Film Festival and nominated at the Glasgow Film Festival 2015.

Now Black Coal, Thin Ice is released on Digital HD and DVD by STUDIOCANAL. For the occasion, they are giving away The Asian Cinema Blog readers a bundle of DVD’s containing some of the best Asian films of neo-noir detective genre. Bundle includes: Black Coal, Thin Ice, The Host, Mother, Bedevilled, Drug War and I Saw the Devil.

To participate in the giveaway, go to our Facebook page and comment on the post about this giveaway. All you need to say is your top favorite Asian film of all time. Giveaway ends on July 13th and winners will be chosen randomly. Good luck!