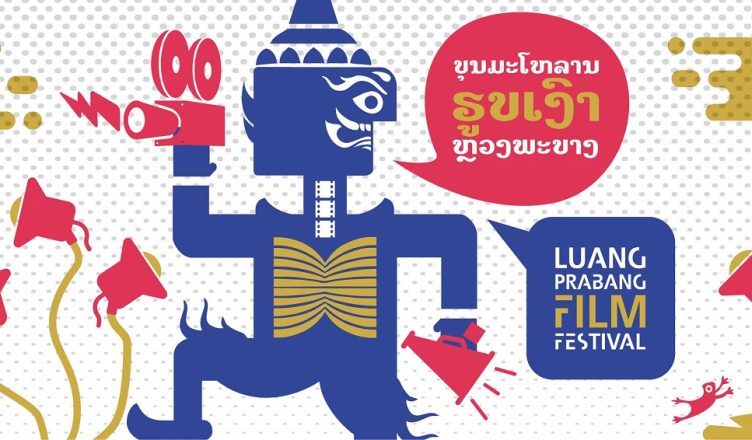 In the North of Laos there lies a sleepy city named “Royal Buddha Image” or Luang Prabang as it is marked on the map. Every year it is bustling with action as it hosts the Luang Prabang Film Festival (LPFF). The festival has been an annual event promoting Southeast Asian film for last seven years in a town that does not even have its own cinema. We had a chat with the festival director and here is what he had to say:

(TACB): The Luang Prabang Film Festival started seven years ago, what was the biggest challenge back then?

In the beginning, one of the biggest challenges was just explaining to Lao people what a film festival was! They had never seen one before, and couldn’t quite wrap their heads around it. And that goes for our sponsors, too. They just didn’t know what they would be investing in. Now, with the growing popularity of the event, people who I never thought would be affected by the festival know the schedule backwards and forwards.

(TACB): You could watch SE Asian film industry evolving for last seven years, what are the biggest changes you see?

(TACB): How do you see the future of SE Asian film?

(TACB):  What do you think is the role of film and filmmaking in broader cultural and historical context of SE Asian nations?

This question is difficult, as Southeast Asia as a region eludes definition, and the roles of film and filmmaking vary greatly across Southeast Asian nations. In Thailand and the Philippines, for instance, where film production is much more established, cinemas are more common and films get much broader audiences. Here in Laos, however, people almost exclusively watch Thai movies, both because of the closeness of the Thai and Lao languages and because of Thailand’s comparably more developed film industry. One of LPFF’s goals is to get Laos to develop its own film industry and, in turn, its national voice. Lao audiences, like the audiences in any Southeast Asian nation, deserve to see films that come out of–and can speak to the nuances of–the nation’s own cultural and historical context.

The feature films in the 2016 festival program are:

All screenings and activities of the festival are free and open to the public – and there will be a lot of additional activities besides the film screening.