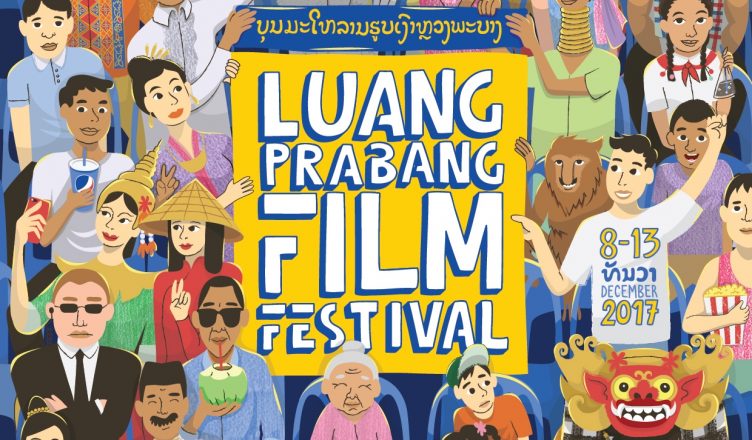 On 8-13 December this year, a small magical city of Luang Prabang in Laos is becoming the hub of Southeast Asian cinema for the eighth time with Luang Prabang Film Festival 2017.

The Festival organisers take great care in selecting the lineup for their event. The selections are made by experts and critics from across Southeast Asia referred to as “Motion Picture Ambassadors,” and represent a carefully chosen collection of what they believe to be the finest contemporary films from their respective countries.

The feature films in the 2017 festival program are:

In addition to the lineup of feature film screenings, LPFF will also have four programs of short films, including a selection from Vientianale 2017 and Viddsee’s 2017 Shortee winners.

The Festival offers even more: