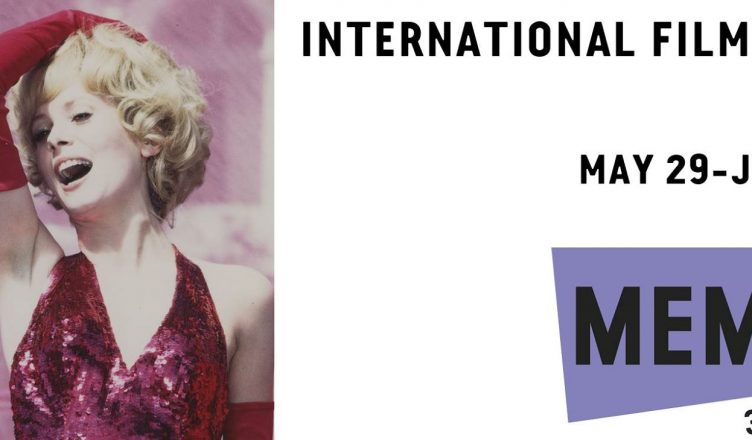 While today’s movie theaters are dominated by special effects and 3D remakes, trying to cover their flaws, it is a good time to look back in time to find some inspiration. Special effects do have their place and they can help artists to create worlds that exists in their minds and give them to the world to experience. Just as Jason Sliva beautifully expressed cinema being cartography of the mind and that:

A great film can awaken us to our inner genies. A great film can imprint itself in our consciousness and transform us from within. (…) filmmakers have a responsibility to craft work that thrusts the human spirit into the numinous.

The unfortunate side effect of reliance on special effects is cinematographic laziness. An example of this is well captured in Tony Zhou’s video on Kurosawa and the director’s ingenious ways to capture movement compared to a scene from The Avengers. This lack of cinematic arts makes a film sterile and disposable, a one-time enjoyment that you will not go back to, as there is nothing left to explore.

The old-school filmmakers had no access to computer graphics and with such limitations human ingenuity and creativity flourished. Just like great poetry hiding layers upon layers of meaning, cinematic poetry consists of numerous details and nuances that become apparent only after a number of revisits. This is why  I am always happy to see entities that work to preserve and expose wider audience to the classic film. Memory! Cinema is one these organizations, active in Southeast Asia. May 29 to June 7 in Yagon, Myanmar you can catch restored Asian and Western classic films. Check out the schedule on their Faebook page.