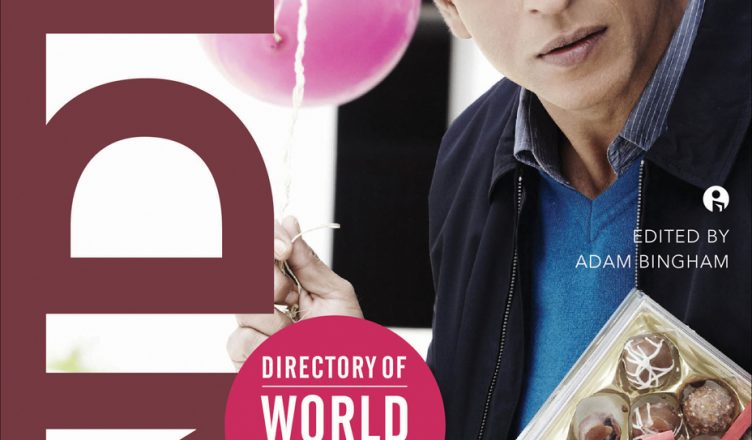 India is country with more than a billion people and incredible ethnic and cultural diversity. It also has a film industry to match, or to be more precise – industries. There is more than one center of movie making, each churning out numerous films per year, most of them never leaving the nation’s borders. The book’s editor, Adam Bingham, admits in the introduction that it would be an inexcusable simplification to talk about One Indian cinema, just like talking about One Indian national identity:

It is thus an exercise in futility to talk of Indian national cinema (…). But, conversely, its myriad film-making practices and industries can be extremely useful precisely to the extent that they problematize this illusory construct. The notion of a single, definable national identity is a reductive and largely misleading concept, arising through perennial sites of dialog and socio-cultural negotiation. It remains elusive and amorphous, if also an interesting site of study as the extent to which films can help in process of definition and aforementioned negotiation, and India is perfectly situated to reflect and underline something of this potentially complex precept, to stress both its problematic status and cinema’s suitability to contribute to processes that can still map out nationhood in art.

The book is not a detailed thesis on Indian cinema as a whole, which would require a lot more volumes in much larger books. What it does though, it gives a taste of different regions in different periods of time. We go though Mumbai’s Bollywood, the best known, and normally only known, to international audiences; the Tamil language cinema or Kollywood, produced in Chennai; Malayalam cinema made in Kerala; Telugu cinema or Tollywood and Bengali cinema. All of these industries produce around a thousand movies per year. To add to the movie information pile, each of these industries has a rich film-making history, with their own Golden Age and famed directors.These numbers can easily get one’s mind spinning, and it is difficult to know where to start. This book is useful as a friendly introductory guide to this enormous cinema-lands of India.

Get Directory of World Cinema: India on Amazon.