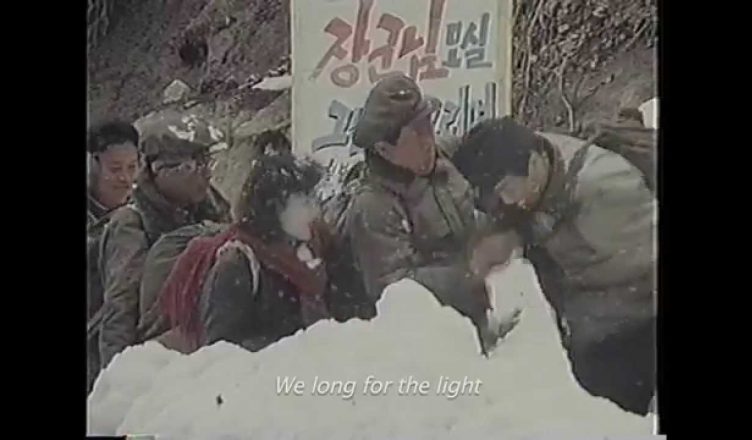 Songs from the North

The 20th century has left the whole world with scars that we are still trying to heal. As we enter the 21st century, there is a feeling that (maybe) we have grown, that humanity as a whole is better. We failed many tests that we confronted, and have many tests ahead. But (again, maybe) we have learned some lessons.

However, the instant connectivity of the World Wide Web often gives us a false impression of the pace of change. When we see something that seems like a relic from the past century (that honestly, wasn’t that long time ago), there is this mixed feeling of fear and curiosity. This is how the world is seeing North Korea right now – a curious “leftover” from one of history’s biggest socio-political experiments, called “communism”. Freedom of speech is ingrained in the culture of the web and everything can be a topic for discussion and mockery there. 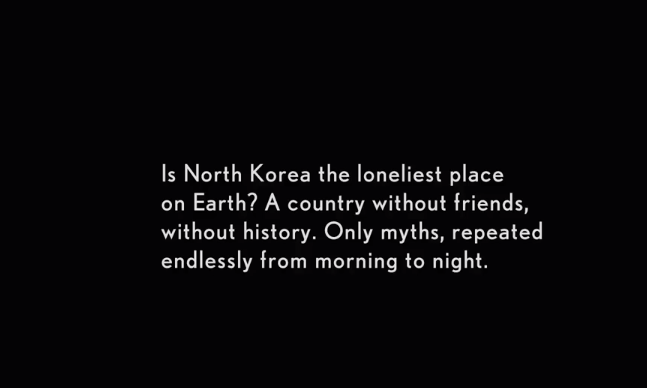 The meeting of these two worlds is interesting – North Korea, representing a repressed reality, of suffering, political persecution, and a massive amount of ideological brainwashing – The Internet representing, absolute freedom of information, no governmental systems, and a lot of funny cat videos. In the merger of these worlds you get something like the recent Hollywood comedy The Interview, became far more than a movie as the issues the film motivated a hacking scandal and a severe reaction from North Korea, all of which created a new business model for movie screenings.  Here is an article about the North Korean reaction to the film (I have to agree with one of North Korea’s claims – I too think British movies are more realistic in representing different nations than American movies).

I do think satire and mockery has its place (though preferably in a better film than The Interview), however it fuels our imagination about the otherness of North Korean and blocks any attempt to empathize with the people. Without empathy, without understanding and building bridges, no real change can come to reality.

Building understanding is why Soon-Mi Yoo’s documentary film Songs from the North is such a welcome effort. This film is mostly comprisedof raw footage from her trip to North Korea.It gives us a peek into the daily lives of the people behind the last of the Iron Curtains. I think the most surprising thing for many people viewing it, will be how non-shocking the footage is. Though there are some cringe-worthy moments connected with devotion to the Supreme Leader. (these scenes reminded me of the fictional classroom scene from Bong Joon-ho’s Snowpiercer)

Most of the footage, however, is just people walking in the streets, smiling children waving at the camera, young people and old people, all trying to live through another day. The point of this film is not to bring out the otherness, but to point out the sameness of our human condition and inspire togetherness.

Is North Korea the loneliest place on Earth? A country without friends, without history, only myth, repeated endlessly from morning to night.

To have a stronger impact as a documentary, Songs from the North need more structured approach.  Right now, the commentary of the director is non-verbal, only written as captions on a black screen. I am not sure why this silent film era method is used, making the film feel feel quite empty and unfinished. Also, currently there is only one interview in the whole film and it is with a South Korean. This is a missed opportunity to see the varied perspectives on the relationships and perspectives of the South and the North. Nevertheless, the film provides a peek into that hidden world, a window into a past that is living now, a glimpse of something that is bound to change.