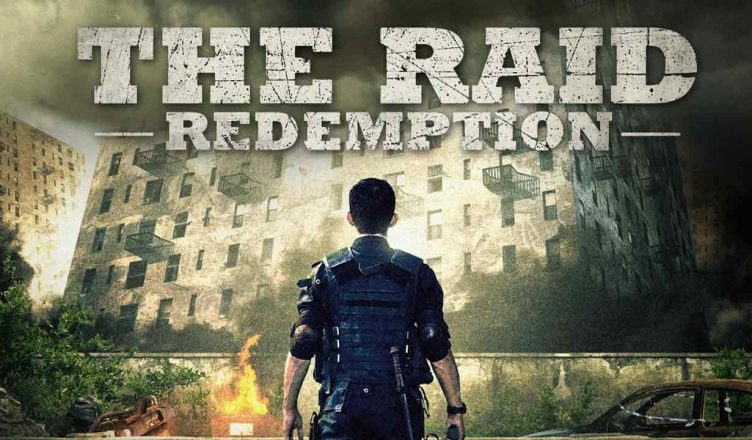 “The Raid: Redemption” on Amazon.

If I had to choose my Top 3 action movies, The Raid: Redemption would certainly be on the list. This masterpiece of the genre is a collaboration between Welsh filmmaker Gareth Evans and an Indonesian cast. It propelled two actors/martial artists into stardom – Iko Uwais (playing Rama) and Joe Taslim (playing Sergeant Jaka). The latter went off to Hollywood after the film, starring in such movies as Fast & Furious 6 (2013) and Star Trek Beyond (2016).

The movie is action at its purest with a simple premise – there is an apartment building infested with criminals and a SWAT team is going in to take it down. But things go awry and the team is in trouble. But it is not the plot that makes it special, it is the way this movie was made – camera work, soundtrack, editing, production quality, the martial arts – all works together in a perfect orchestra of an action thriller. It is also one of those films I would call inspired by game logics (like the Thai action masterpieces Ong Bak and The Protector with their allusions to first person shooters and fighting games like Tekken) and in this case a slasher genre game. The camera angles and editing make it very exciting to watch, and you may even feel as if you are playing a computer game, which heightens the intensity of the game and the audience involvement.

There is also a second movie, Raid 2, also well worth watching for all action junkies out there.