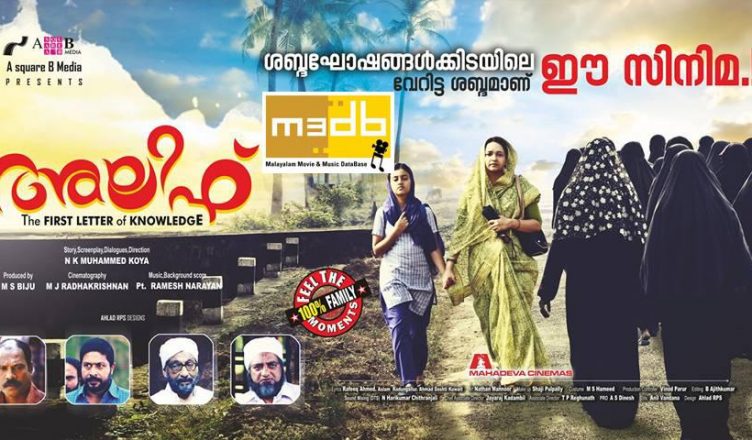 Alif: The First Letter of Knowledge

This movie focuses on a Muslim family in Kerala, India, which had been important in the past but had fallen out of power because of the death of the patriarch. At this point there are four generations living together from this one family. For simplicity’s sake I will refer to them as the grandmother, the mother, the daughter, and the granddaughter. There is also a grandson who is younger than the granddaughter, and who is the pride and joy of this otherwise poor family.

The plot of the movie concerns these four generations of women and how they deal with the patriarchal Muslim and Malayali society that they live in. They have to realize their own autonomy while still being circumscribed by the men in their lives, specifically the dead grandfather and the young boy.

At the very beginning of the movie, the daughter is summarily divorced by her husband with the support of some village elders. Even before this, he had not been contributing to the family, and they were suffering because of this.  Not only are they having trouble because of not being able to afford food, etc., but they are treated badly by the other members of the community because of their poverty. For example, when the grandson visits a friend from a wealthier house he is forced to sit on the floor to watch TV; he is not allowed to sit on the furniture. 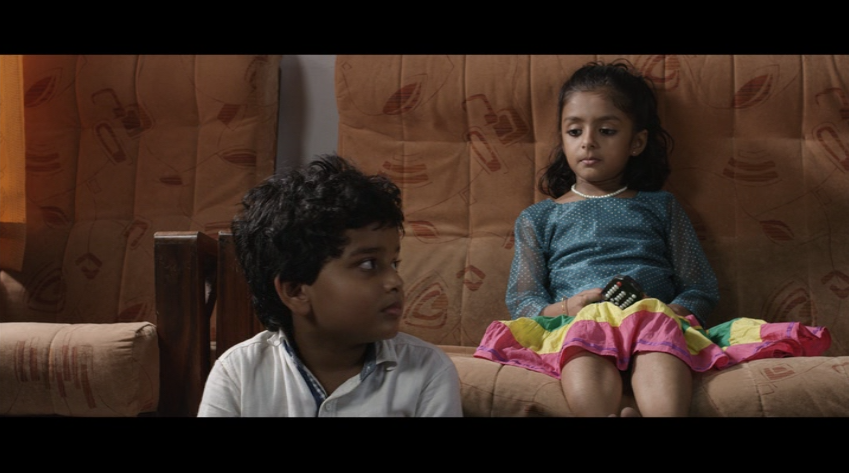 This ostracism becomes even worse when the daughter speaks out against a visiting lecturer at the Mosque. This man came to say that men should have complete control over women, but the daughter of this family contests that. Because of this very public statement, the family is basically thrown out of the mosque and out of all of the Muslim society in this area. This leads to many problems, from them not being able to get any kind of job to support themselves to not receiving religious support during major family events such as a death.

One major thing that I want to talk about is that even though this family is almost all women, the women’s actions are shaped by the men in their lives – even men who are dead, in the case of the grandfather. When he was alive, the grandfather was an important person in the Communist Party of Kerala before the independence of India, as well as a major Muslim religious figure in this area. Not only that, but he actually spoke out about the importance of women in Islam and the fact that Mohammed made women equals in many ways. 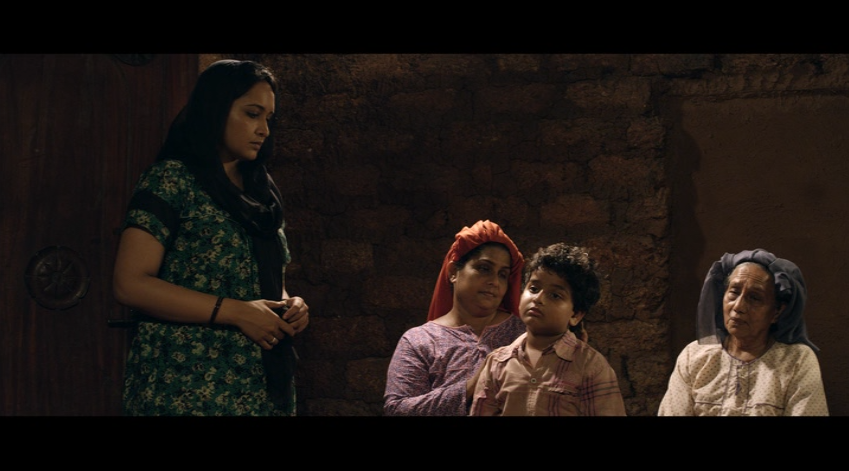 The women in this family have been highly influenced by the grandfather’s relatively liberal ideas (in religion and other fields) and are willing to challenge the patriarchal status quo. But, at the same time, there is a problem with challenging the status quo: they no longer have a well-regarded male figure to support what they say. Because they are women living in a very patriarchal society, they need some sort of male protection if they are going to try to go against societal norms. This leaves them vulnerable to attack from both within and outside of their community.

I very much like this depiction of Muslim society in Kerala because it demonstrates the tremendous variety of thought that divides the community. This is important because, while Muslims in general are often shown as a single monolithic group, this film demonstrates that relatively poor or remote communities or people can still hold a variety of beliefs – some of which may be very progressive. It is a vast simplification to assume that communities located in “backwards areas” are necessarily conservative and opposed to women’s rights.

Importantly, this family and their Hindu neighbors have a very good relationship – much better, in many ways, than the relationship with the other Muslim community members. The Hindu neighbors, for example, help the daughter to find a job after she is thrown out of the Muslim community. For political reasons, there is a lot of fighting between members of different religions in India right now; it is therefore a very good thing to see how cross-religious social ties can be positive and provide support to people in need. At the same time, the juxtaposition with this relationship with their neighbors demonstrates exactly how terrible the actions of the Muslim community are.

This is the second Malayalam movie that I have seen and loved – both of which were about Muslims. I highly recommend this film to anyone who is interested in Muslim society in Kerala or women’s rights.