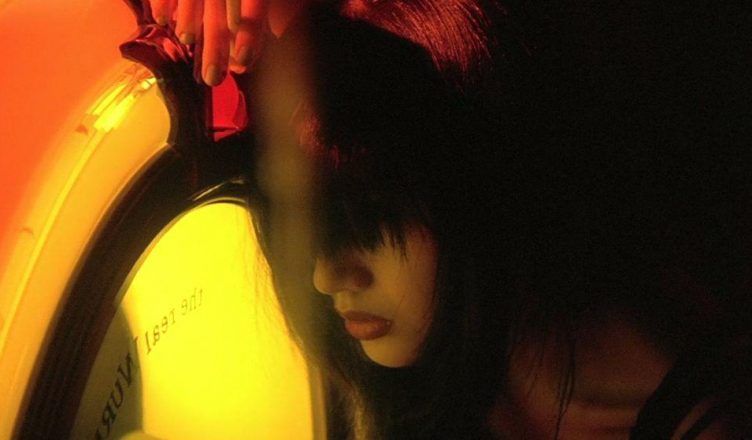 It is a curious irony that the largest and most populated cities on our planet are also places of loneliness and detachment. This phenomenon of modern cities has inspired artists throughout the modern era, though it was not always the purely negative view to which we have grown accustomed. Charles Baudelaire in his The Paintter of Modern Life“, described the urban explorer, the flâneur as:

The crowd is his element, as the air is that of birds and water of fishes. His passion and his profession are to become one flesh with the crowd. For the perfect flâneur, for the passionate spectator, it is an immense joy to set up house in the heart of the multitude, amid the ebb and flow of movement, in the midst of the fugitive and the infinite. To be away from home and yet to feel oneself everywhere at home; to see the world, to be at the centre of the world, and yet to remain hidden from the world—impartial natures which the tongue can but clumsily define. The spectator is a prince who everywhere rejoices in his incognito. The lover of life makes the whole world his family, just like the lover of the fair sex who builds up his family from all the beautiful women that he has ever found, or that are or are not—to be found; or the lover of pictures who lives in a magical society of dreams painted on canvas. Thus the lover of universal life enters into the crowd as though it were an immense reservoir of electrical energy. Or we might liken him to a mirror as vast as the crowd itself; or to a kaleidoscope gifted with consciousness, responding to each one of its movements and reproducing the multiplicity of life and the flickering grace of all the elements of life.

Cinema has been fascinated with cities from the beginning of film, like the tribute to city life (and the moving pictures) – Dziga Vertov’s The Man with the Moving Camera. In the second part of the XXth century, on the other hand, artists are a lot less thrilled by urbanity and lament the lost values of the more calm, communal and closer to nature, village life. The rapid urbanization in Japan inspired a lot of filmmakers, most notably the cinema giant Yasujirō Ozu.

Wong Kar-Wai is among the most expressive poets of Urban Loneliness in today’s cinema. His films will always provide something unexpected. He manages to capture the beauty of the urbanity and while sometimes his films seem upbeat and fun, you can also feel the undertone of constant frustration in his dynamic and quirky characters.

Fallen Angels is an experience, just like his other notable films (the prequel movie Chungking Express, also In the Mood for Love and 2046). Characters are the people you might meet and rub elbows with if you stroll through the city at night. There is professional killer and his Manager. While digging out bullets from his own body, he realizes he wants a change in his life. But his partner does not like his decision. There is also an urban night explorer who never speaks, looking for pretend jobs in business places that are closed for the night, so he can be his own boss for a short time. He meets a girl who is looking for Blondy to revenge for her lost boyfriend. He falls in love, but every love has an expiration date. He waits to see whose love will expire first.

The stories are nonsensical and at the same time mesmerizing, like some of the best poetry you can read. As Roger Ebert elequantily expressed in his review:

I was watching a film that was not afraid of its audience.

The cinematography is enchanting, created by the Jimmy Hendrix of camera – Christopher Doyle himself. It is surreal, quirky, funny, and heartbreaking at the same time, capturing the kaleidoscope of experiences of The City.

The urban loneliness stays as an endless inspiration in our lives, as it is a part of our lives today. Even with the knowledge that city life does not bring happiness, economic circumstances are causing the massive movement from countryside to cities to continue, seemingly bringing the dystopian fantasies of XXth century to reality.