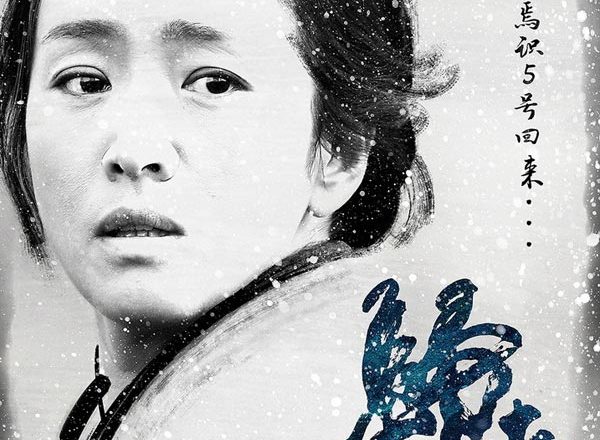 Probably just 10 years ago this movie would have never passed the censorship of Chinese government. Not to say that Zhang Yimou has not made films addressing the horrors of regime before – he did that with Story of Qu Jiu and in some sense Ju Dou and Raise the Red Lantern. But never before was it done so bluntly. Coming Home marks the beginning of when the Chinese nation is starting to remember, make sense and deal with what was done during Cultural Revolution.

The whole movie is a tragedy of one family that so elegantly manages to encompass so much. From the opening scene, girls practicing ballet “Red Detachment of Women”, one of Eight Model Operas permitted during the cultural revolution, it clearly sets the time and mood of the film. A mother (Gong Li) and her daughter are told that the father, who was in jail, escaped. They are warned not to help him. Girl responds:

I have nothing to do with him. I will obey the Party’s decision.

The mother says nothing, her silence expressing all she is now allowed to say.

The father does come back home trying to sneak in to see them. But then he is reported by the daughter and sent far away to countryside for “reeducation’. He was a professor, as we get to know later, and all intelligent people had to be “reeducated” in party ways in those times. 20 years later, after the Cultural Revolution winds down, he is released and comes back to a broken home. His daughter gave up dancing and is a laborer in a tailoring factory. His wife was traumatized and does not recognize him anymore. The film is his quest to bring back the memories and give some hope to a person who has lost everything. A quest he eventually does partially make happen, but with a very bitter and dire taste to it.

Zhang Yimou brings the times to the screen in detail. It would be interesting to talk and see reactions of people who did live through the Cultural Revolution. The small apartments, crowded public spaces and especially the constant feeling of being watched and judged. The way how the party officials go uninvited into private spaces of “comrades” and direct their lives shows that there was no such thing as private life nor free will. Just silent anguish and hopelessness.

If we express that Family is the cell of society, Cultural Revolution was something that attached and destroyed this sell from inside out. Children were encouraged to go against their teachers and their parents and have only one Father – Mao, only one Family – the Party. We are given just a glimpse in Coming Home, but that glimpse is enough to feel the horror. This is something that Chinese nation does not want to remember, just like a Gong Li character, Feng Wanuy, choosing to live by nonsensical hope rather than remember. This is also something that will haunt the nation for a long time.

Coming Home is easily one of my top favorites from Zhang Yimou. If you liked it and want to know more about this period of China I highly recommend the book “Wild Swans: Three Daughters of China”. It is China’s 20th century history though the eyes of three women of three generations. And you might also enjoy other films by Zhang Yimou, such as Red Sorghum, Story of Qiu Ju, Ju Dou and Raise the Red Lantern.