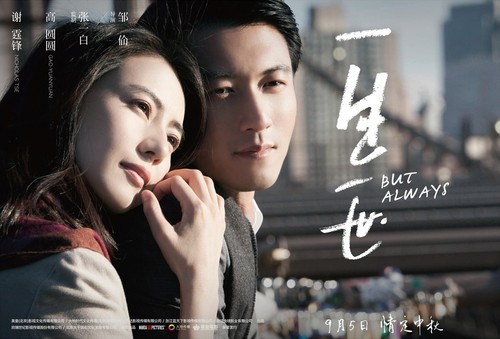 “But Always” had a simultaneous release globally on September 5th, though Australia and New Zealand jumped the gun slightly and made it available a day earlier. Though it is not likely to draw in masses of crowds, it is still capable of entertaining audiences during what has typically been a lull period for film releases. First time director Snow Zou (鄒佡) crafts a simplistic narrative into an engaging story that brings about a few chortles from viewers and creates a generally positive impression due in large part to casting choices and camera work.

“But Always” begins with the story of two young children. She is the daughter of parents with very high dreams and has a sense of purity and honesty. He is a grubby faced urchin that lives in threadbare clothes and learns quickly what it takes to survive on the streets. When he sees her for the first time, he is immediately taken by the elegance she possesses that is so foreign to him. When she gives him a red kerchief, to replace the rag he had worn and been teased because of, their friendship is solidified. 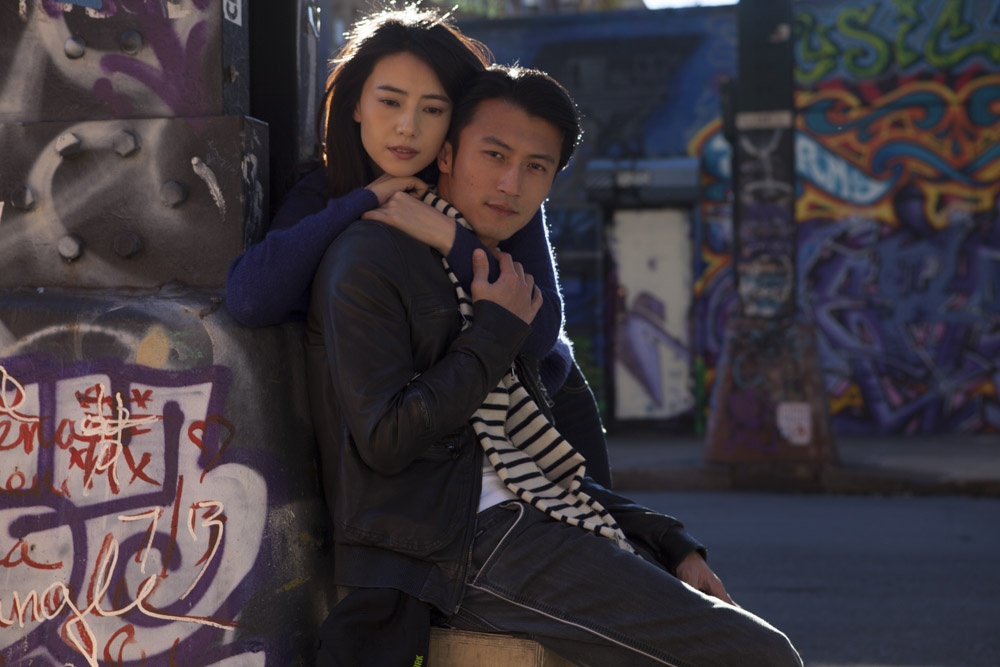 Unfortunately his father is oblivious to the potential of their alliance and takes him away to the big city of Beijing where he spends the disappearing years working in a bustling clothing market. She, prompted by the will of her parents, studies medicine with the hope of becoming a student at a prestigious overseas university. But fate intervenes once again and the pair are reunited and the feelings they shared as children, blossom into the much deeper desires of young adults.

The story itself trots out many of the tropes we’ve come to expect from a romantic drama but allows itself to find humorous moments. There is a strong sense of predictability to the events and certain scenes are telegraphed far in advance. The story unfortunately plays second fiddle to the both the chemistry of the two leads and to the cinematography. Gao Yuanyuan (高圓圓) and Nicholas Tse (謝霆鋒) prove to be an appealing on screen union, his bad boy charm is tempered by her chaste femininity. Even the child actors used to play their younger selves, despite being polar opposites, somehow work together as believable and reliant friends. 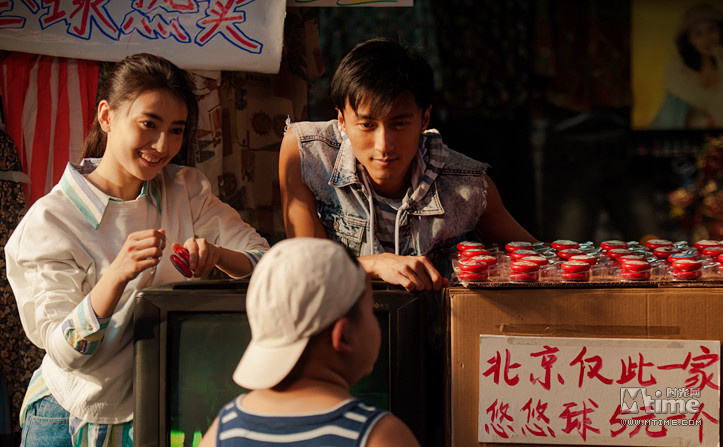 The cinematography is a delight for film aficionados. With a deft use of over exposure and considered framing, “But Always” is an enjoyable visual feast. Some might argue lens flare can be an overused gimmick but here is adds to the layering of the screen, enhancing the composition. From a strong use of dividing the frame with meaningful close-ups to camera placements and angles, the cinematography serves to embellish the narrative, adding poignancy.

Snow Zou penned this feature himself and admittedly there are a lot of viewers out there that delight in a romance that seems driven by fate. With a story that spans three decades, the lives of the two main characters are brought together and harrowingly pulled apart. There are few surprises in what is essentially a prime example of the genre and there seemed little reason to take the story beyond the potential of cities and narrative possibilities within Asia save a desire to bring in Western audiences. There is enough of a story to carry viewers and the cast are appealing both in their individual performances and in the way they are capable of interacting with each other. What could have been an easily overlooked film has plenty going for it to bring in waning summer sweethearts looking for emotive dalliances.